Beirut (Labanon), May 9: The Arab League plans to hold an extraordinary meeting on Monday, May 10, to discuss the escalation of violence in East Jerusalem, Hossam Zaki, the organization's assistant secretary-general, announced on Saturday.
"The decision was made to hold an extraordinary meeting of the Arab League Council at the level of permanent representatives on Monday, May 10. The meeting, organized at the request of Palestine and led by Qatar, will be held in person at the headquarters of the General Secretariat," he said in official statement.
The meeting's agenda will include the use of force by Israel in Jerusalem, attacks on worshipers in the Al-Aqsa mosque and the eviction of Palestinians from their homes.
Clashes between Israeli police and Palestinian protesters reportedly resumed on Saturday evening in the Sheikh Jarrah neighborhood of East Jerusalem and near the Al-Aqsa mosque.
Tensions have been running high in Jerusalem in the past weeks as Tel Aviv plans to resettle 28 Palestinian families from their homes in land occupied by Jewish settlers. In the Friday unrest, over 200 Palestinians were injured, according to the Red Crescent organisation, about 20 were arrested. Israel said that 17 officers had been hurt.
Source: Sputnik 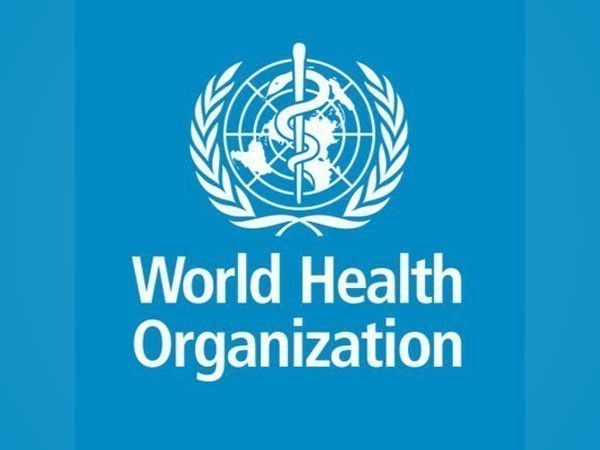 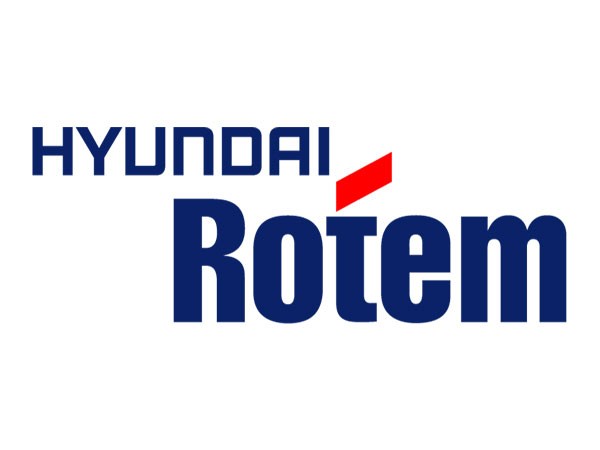 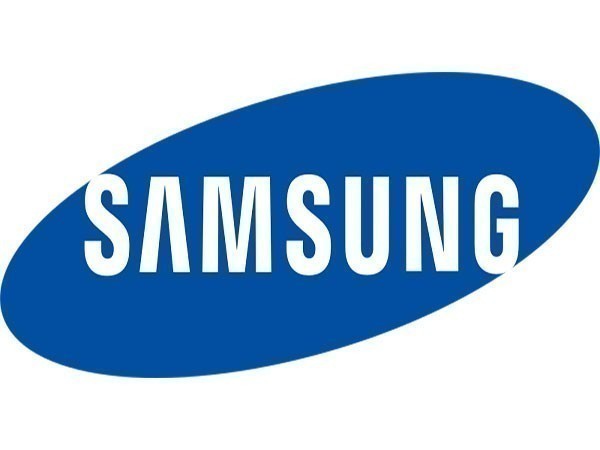 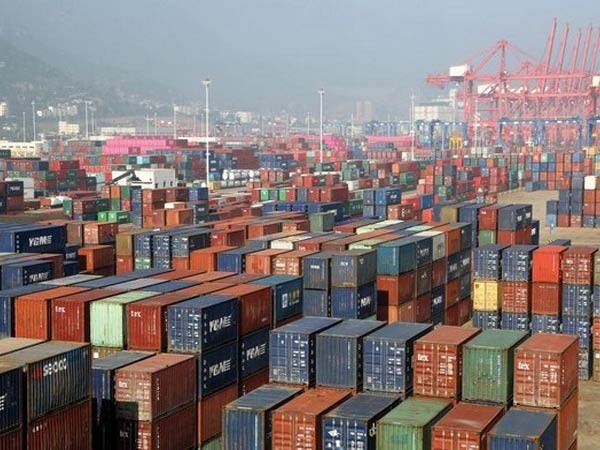 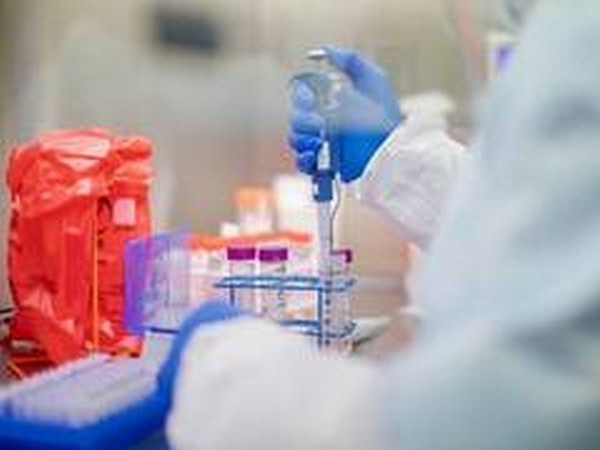 New cases in 600s for 2nd day on cluster infections 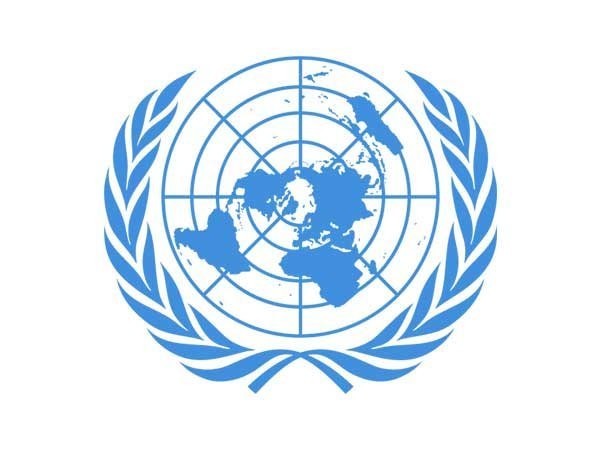 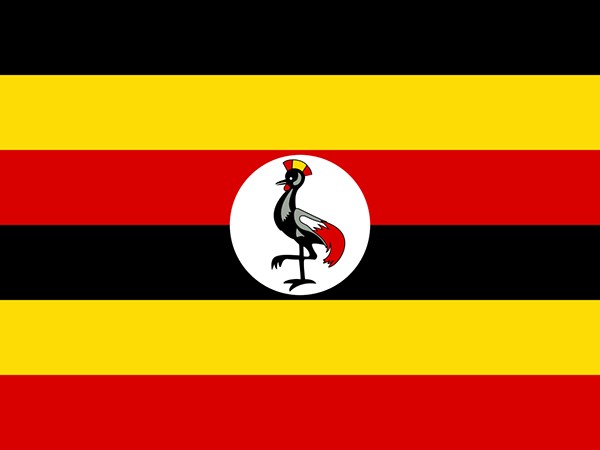 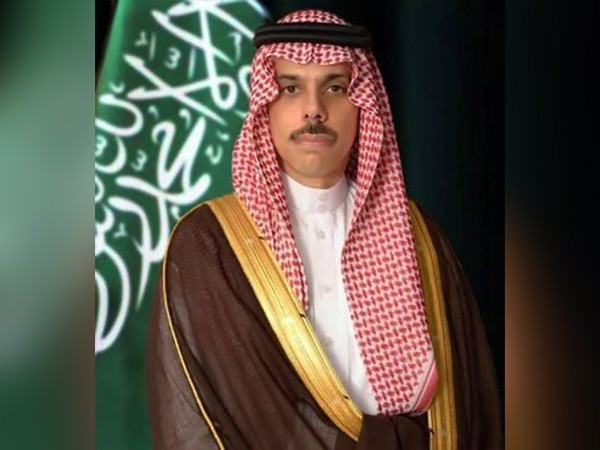 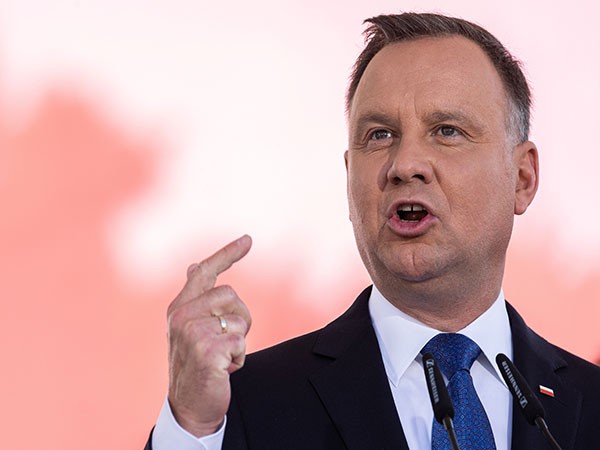 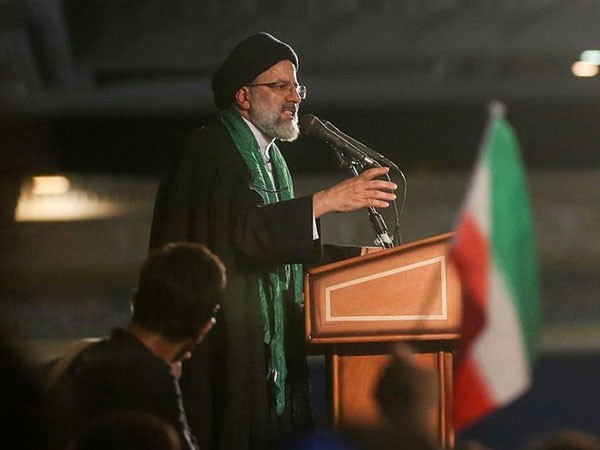