Washington (US), July 29: Washington's confrontational approach to China has proved to be "counter-productive" as it has alienated China when the world is in need of cooperation on a slew of issues, The Guardian newspaper said in a recent opinion piece.
U.S. President Joe Biden's "combative stance has alienated Beijing," it quoted international affairs expert Jonathan Tepperman as saying. Tepperman noted that this has affected collaboration with China on issues ranging from climate to the prevention of future pandemics.
"U.S.-China relations are already at their worst point in decades, and the administration's strikingly confrontational approach is likely to make things worse," he said.
"Biden's framing of the overall argument in crude ideological terms -- as liberty versus tyranny -- risks further alienating Beijing," the piece added.
Source: Xinhua 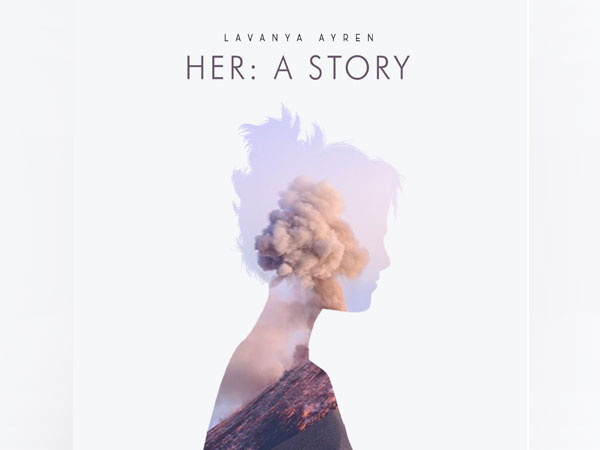 Lavanya Ayren's debut album 'HER: A story' a perfect combination of motivation and music released 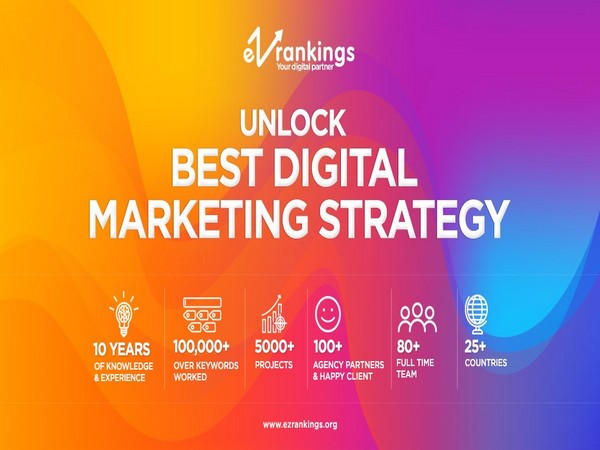 EZ Ranking helps businesses get established in the digital world 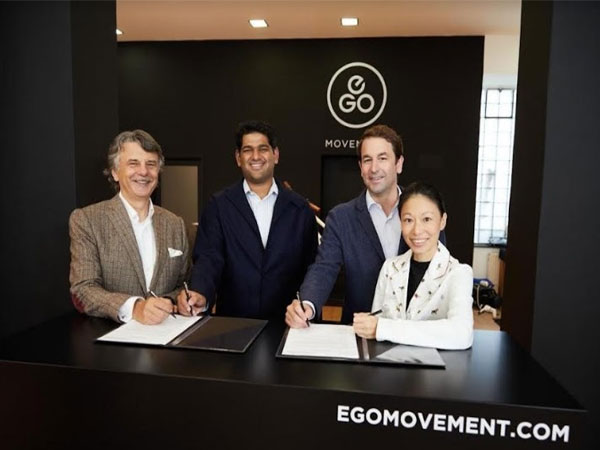 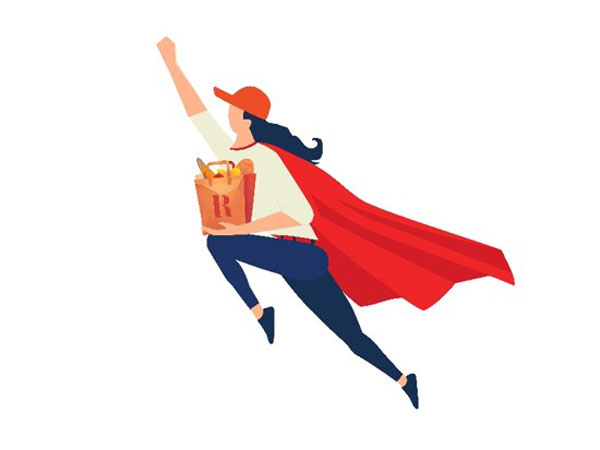 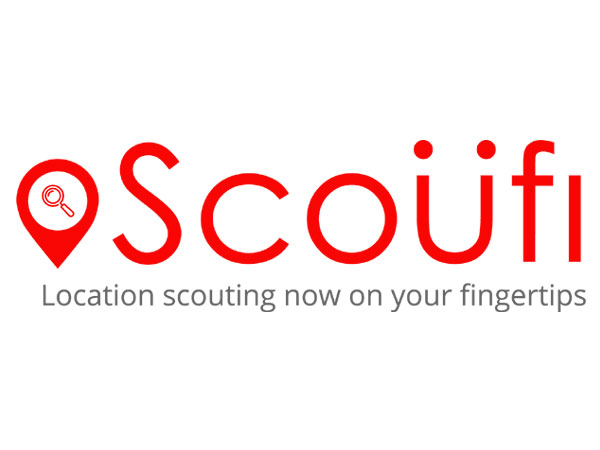