By Sahil Pandey/ Joymala Bagchi
New Delhi [India], July 10 (ANI): India and Australia's strategic alignment in the Indo-Pacific region along with people to people connections are driving the bilateral ties between the two countries to an elevated level, said former Australian High Commissioner to India Harinder Sidhu on Friday.
"The India-Australia relationship is at an elevated level now. What's actually driving the relationship between the two countries is the strategic alignment in the Indo-Pacific region as well as people to people connections. Australia and India should aim to become the two strongest partners," Sidhu said at a virtual interaction as a part of India Global Week 2020.
Sidhu also stated that the two countries should get a three-dimensional view of each other to better understand and achieve the true potential of their strategic ties.
The former envoy remarked that COVID-19 has accelerated the engagement between the two countries citing the virtual summit between Prime Minister Narendra Modi and his Australian counterpart Scott Morrison, held in early June.
"COVID-19 has accelerated India-Australia engagements; the virtual summit between the two PMs was a marker of how far the two countries have come; the two should aim for the kind of organic relationship Australia enjoys with Japan," she added. (ANI) 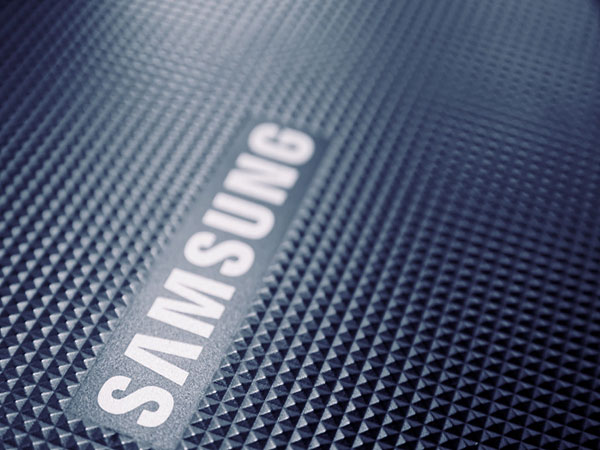 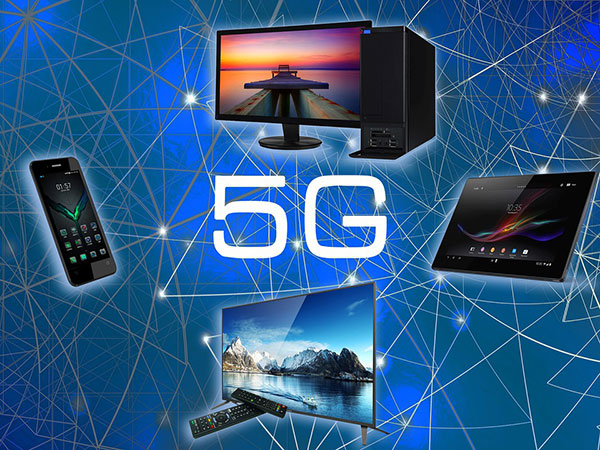 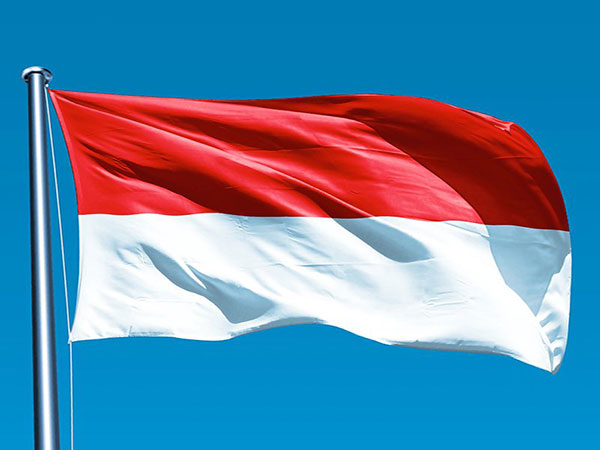 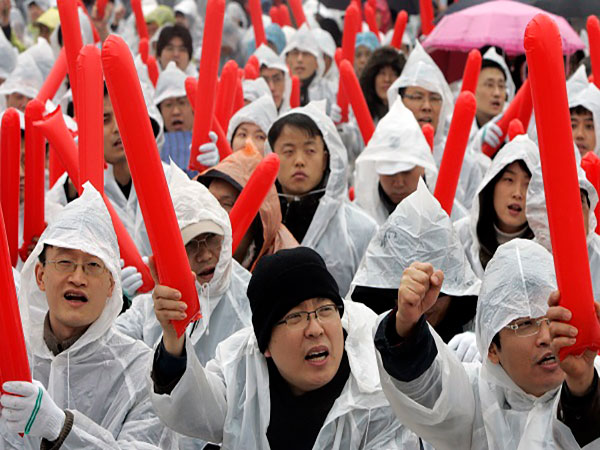 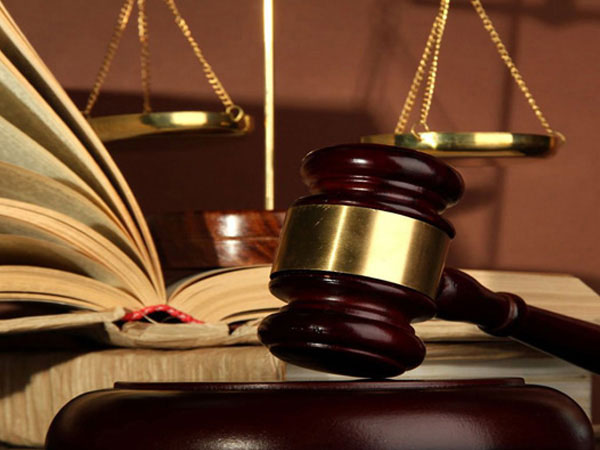 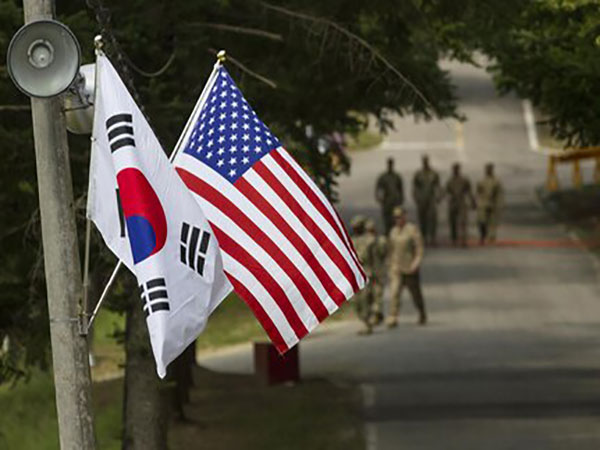 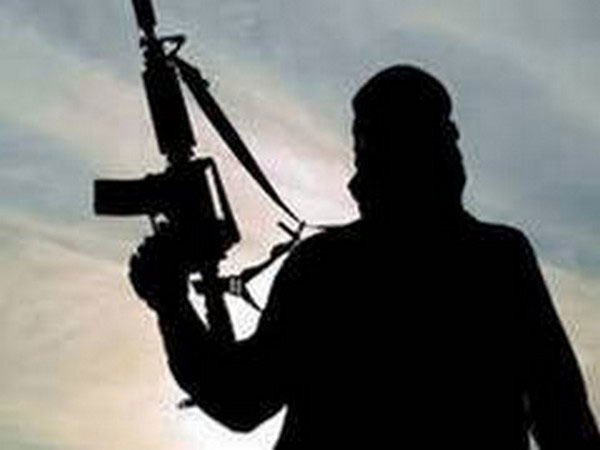 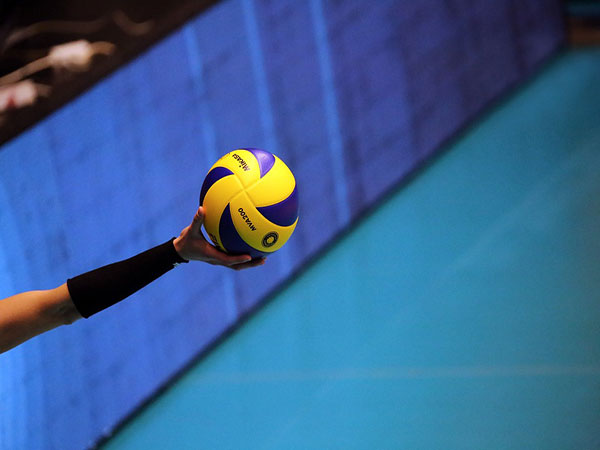 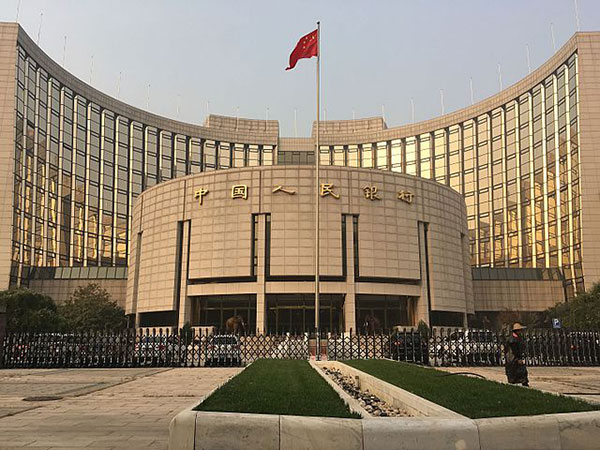