Rome (Italy), July 29: The United Nations on Wednesday wrapped up a three-day pre-summit on the world's food systems, casting light on the world's greatest food-related challenges and setting the table for September's ambitious full summit at UN headquarters in New York.
The summit was created by UN Secretary-General Antonio Guterres as a way to call attention to the growing problem of food insecurity -- especially in poor and developing countries.
Guterres launched the July 26-28 event in Rome with remarks highlighting that goal in the context of the UN's Sustainable Development Goals, or SDGs, which seek to make major strides in reducing poverty, hunger, inequality, and other challenges by 2030.
"We are at a pivotal moment," Guterres said. "At this pre-summit, we can define the scope of our collective ambition and strengthen our efforts to achieve all 17 SDGs by transforming our food systems."
Guterres continued: "Poverty, income inequality and the high cost of food continue to keep healthy diets out of the reach of some 3 billion people."
Agnes Kalibata, a former minister of agriculture from Rwanda who Guterres appointed two years ago to be his special envoy for this year's food systems summit, told Xinhua this year's talks will help change the way the world looks at food systems and nutrition.
"We no longer have to think of food as a form of sustenance but as a circle that also produces jobs and economic growth," Kalibata said in an interview. "We need to think about a system that can work, feed everyone, save the environment and diversity. That's what's at stake in these talks."
The full summit is set to take place in late September during the UN General Assembly, though a specific date has not yet been chosen. The timing and location of the summit ensure the participation of dozens of heads of state and government.
But the just-completed pre-summit in Rome did not lack participation, featuring the active involvement of representatives from more than 100 countries and regions and comments from high-profile figures including Italian Prime Minister Mario Draghi, Prince Charles of Britain, and Qu Dongyu, the director-general of the Rome-based UN Food and Agriculture Organization, which hosted the event.
In his remarks, Draghi said the ongoing coronavirus pandemic illustrated the importance of global cooperation to confront major challenges. "As with vaccines, we must act with determination to improve access to an adequate amount of food supplies."
Prince Charles, meanwhile, said that "how we produce, market and consume food has a big impact on the Earth's capacity to sustain us, and that has a direct impact on human health and our economic prosperity."
Qu said the pandemic has aggravated an already serious problem and the world has to take decisive action.
The pre-summit featured input, not only from governments and multi-lateral organizations but from farmers, environmental groups, and even youth representatives, who praised their inclusion in the event.
"This is the first summit I have seen where youth leadership is at the heart of the summit itself, in decision-making positions, and I'm really hoping this can serve as a role model for future UN Summits," Marie-Claire Graf, a youth leader from Switzerland, said in a statement.
Source: Xinhua 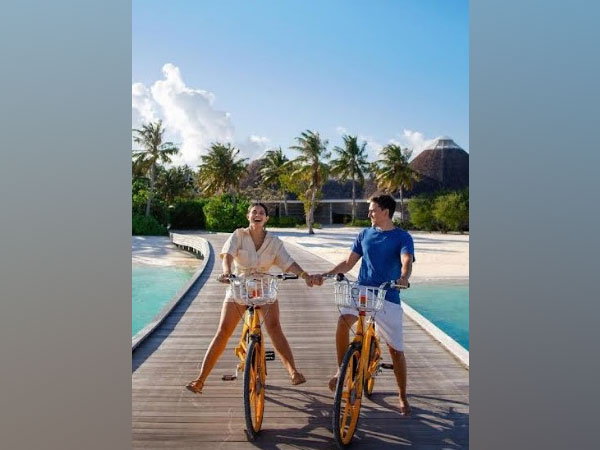 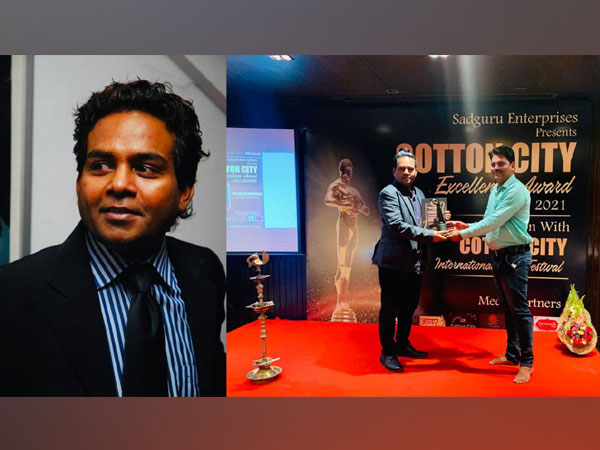 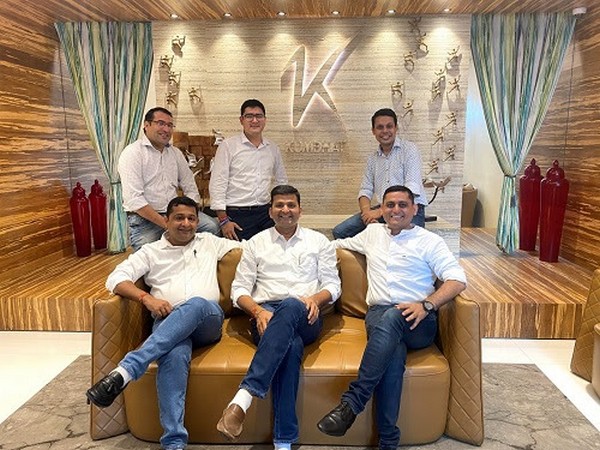 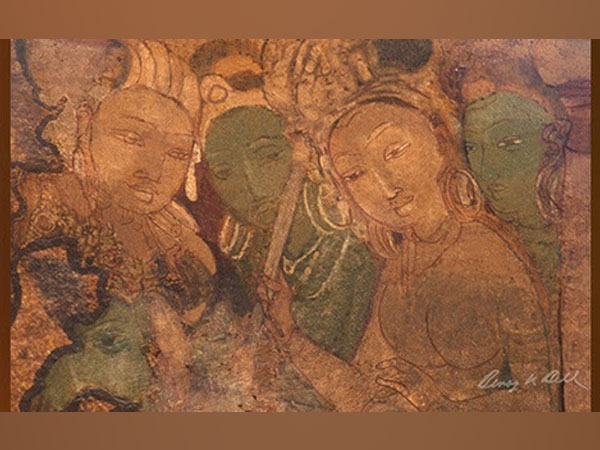 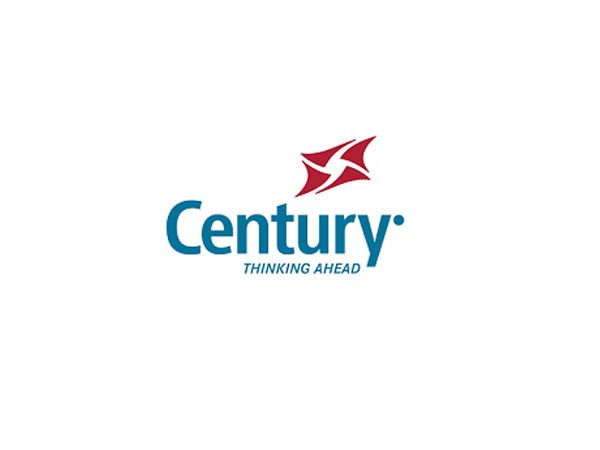 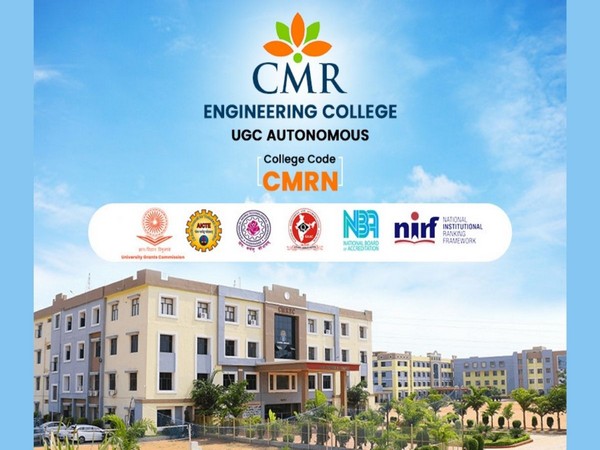 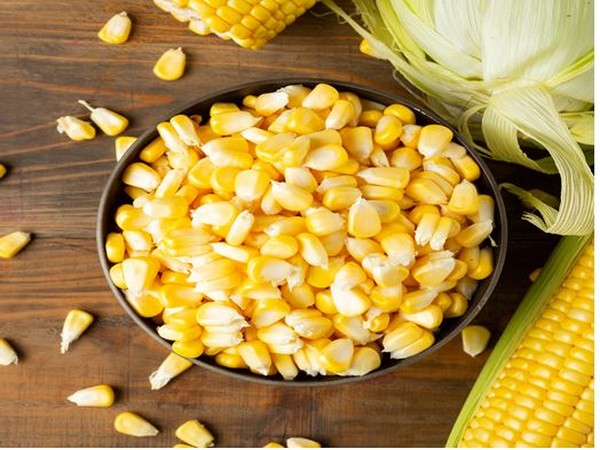 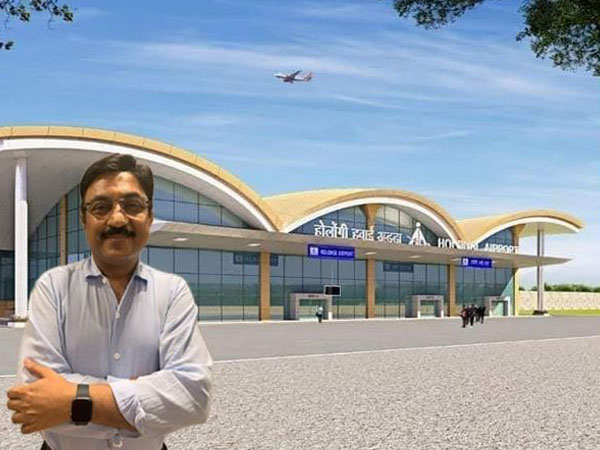 Arunachal's first Greenfield airport to be ready by November 2022 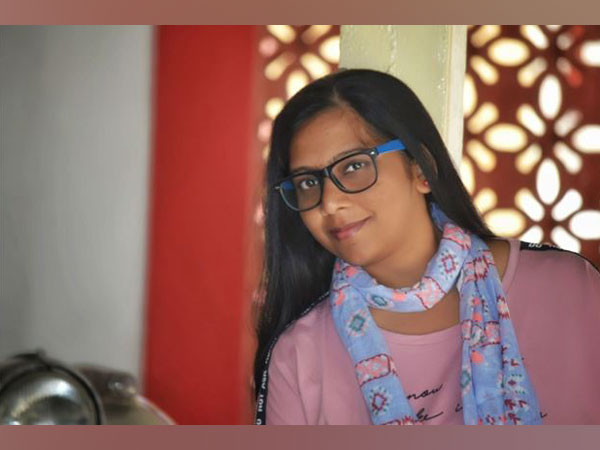 You, I & Humm, a fictional novel enters the Best Sellers Rank 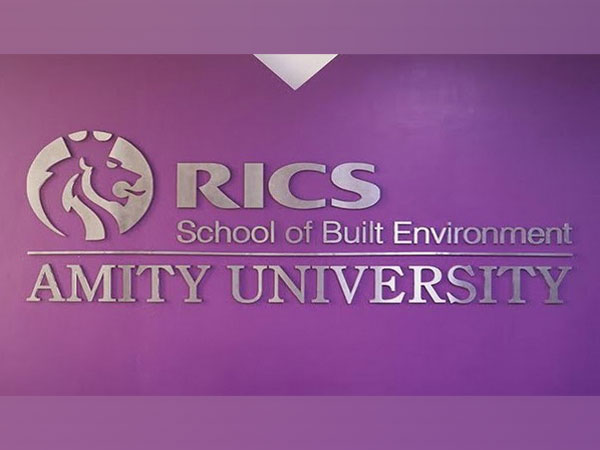