Riyadh [Saudi Arabia], Dec 23 : A court in Saudi Arabia on Monday sentenced five men to death over the killing of Jamal Khashoggi in Turkey last year, the Kingdom's public prosecutor's office said.
Three others were also given a total of 24 years in prison for covering up the crime and violating other laws, The New York Times reported.
Khashoggi, who was a journalist with The Washington Post and a vocal critic of the Saudi regime, was killed on October 2 last year in Turkey where he had gone to obtain paperwork certifying his divorce from his former wife Alaa Nassif in order to be able to marry his Turkish fiancee Hatice Cengiz.
His killing brought international outrage and battered the reputation of Saudi Arabia's Crown Prince Mohammed bin Salman.
The Kingdom has also been repeatedly called out for handling the case. Turkey where Khashoggi was killed also accused Riyadh of failing to co-operate in investigating the killing. The trial, held in the Saudi capital, has been shrouded in secrecy.
Giving out limited details of the trial, the public prosecutor's office said on Monday that it had examined 31 suspects and arrested 21 of them. Of those, 11 were put on trial.
The Kingdom did not provide the names of those sentenced but named three suspects who were not among them. Mohammed al-Otaibi, the Saudi consul in Istanbul, and Ahmed Asiri, the deputy head of Saudi intelligence, were found not guilty, the prosecutor said.
The sentences announced on Monday were preliminary and subject to appeal.
The Central Intelligence Agency found that Saudi Prince had probably ordered the operation, which included two private jets and more than 15 government agents. 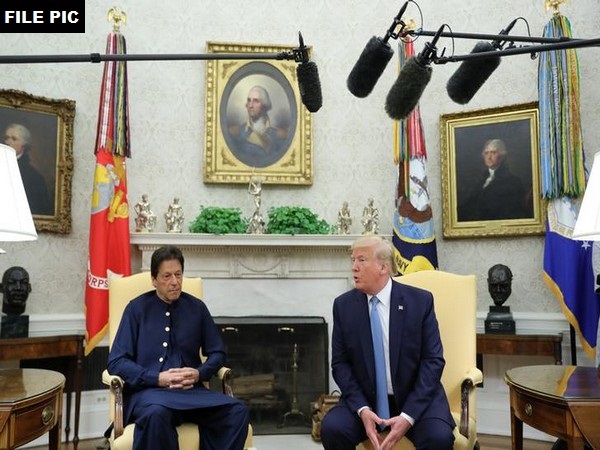 2 killed in fire in eastern India 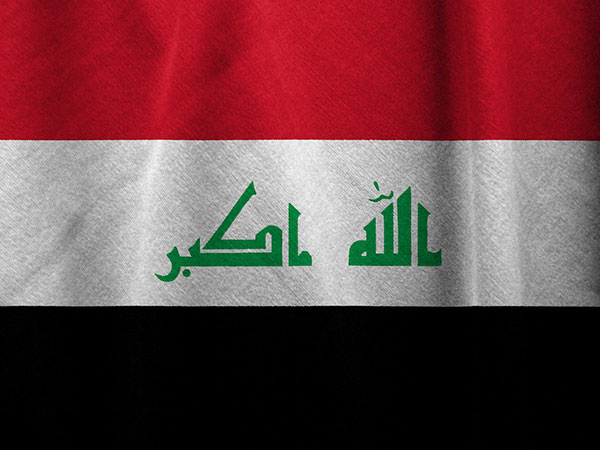 No one injured in shelling of Baghdad's Green Zone - media