Seoul (South Korea), Aug 7: Unification Minister Lee In-young on Friday visited a dam on the inter-Korean river, his office said, in an effort to check flood damage after North Korea released water from its border dam without prior notice.
Earlier this week, the North partially opened the floodgates of Hwanggang Dam on the western inter-Korean border and sent water into the Imjin River, a move that put authorities here on alert against a potential rise in water levels.
Lee's trip to Gunnam Dam in the South Korean border town of Yeoncheon came a day after President Moon Jae-in visited the dam and said it was unfortunate that the North had released dam water with notifying the South in advance.
Water levels at the Gunnam Dam reached as high as 40 meters on Thursday, prompting authorities to open all of the dam's 13 floodgates to lower the water level and evacuate the region after heavy rain.
Gunnam Dam, which runs across the inter-Korean border just north of Seoul, was built downstream on the Imjin River to cope with sudden water discharges from North Korea.
Earlier, Lee urged the North to alert the South before releasing dam water, stressing the need to resume inter-Korean dialogue "at least on issues related to the humanitarian field or the safety of the residents living near the border" regardless of political or military tensions between the two Koreas.
Under an agreement signed between the two Koreas in October 2009, the North agreed to notify the South in advance of its plans to open the floodgates, following a deadly accident that killed six South Koreans after the North discharged water from Hwanggang Dam without notice.
North Korea, however, has discharged water from its border dam three times from July to Aug. 3 this year without notifying the South in advance, according to the ministry.
Source: Yonhap News Agency 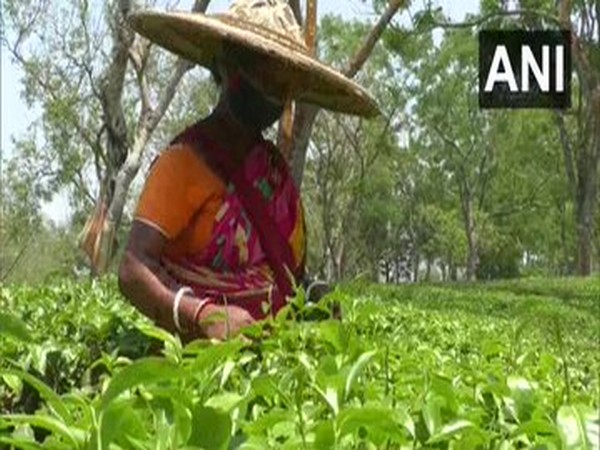 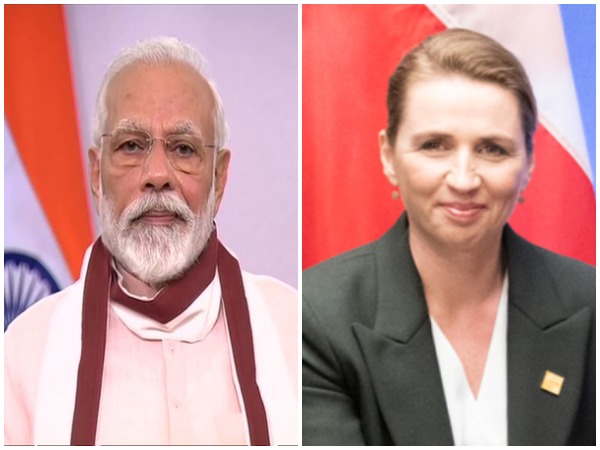 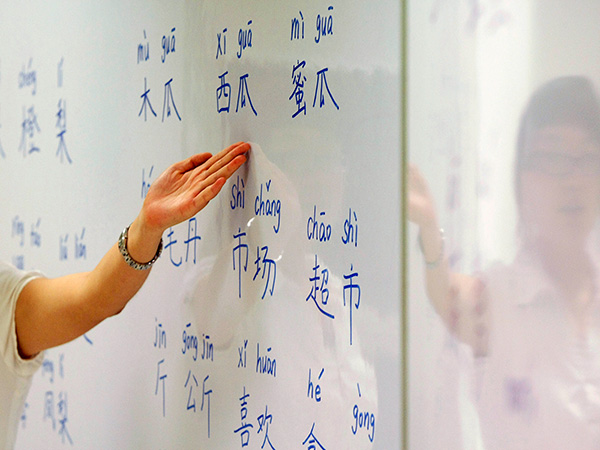 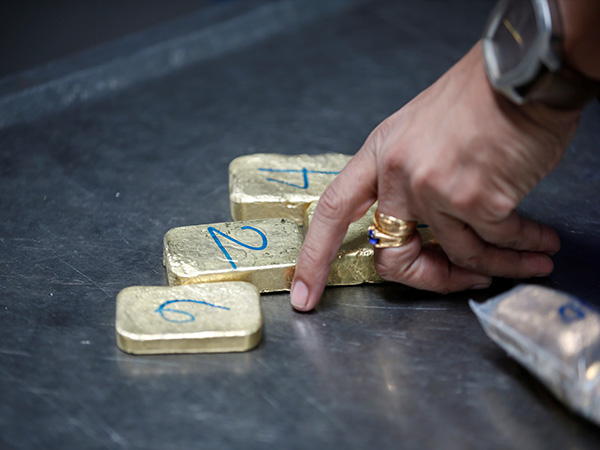 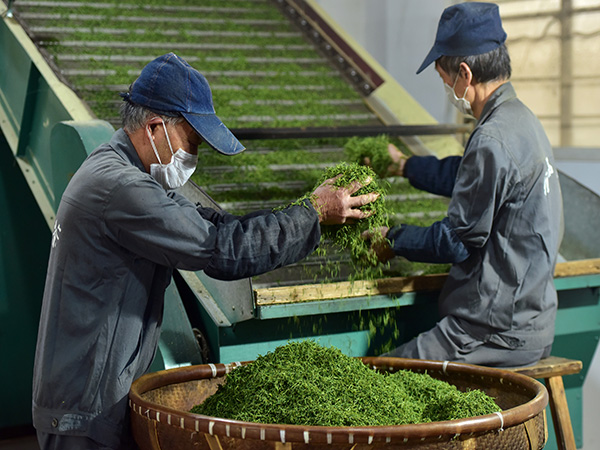 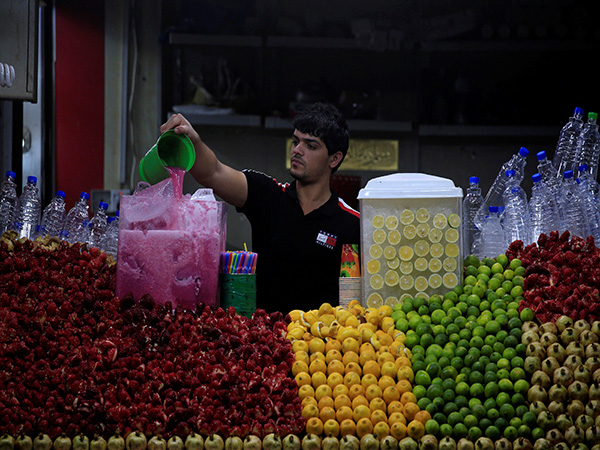 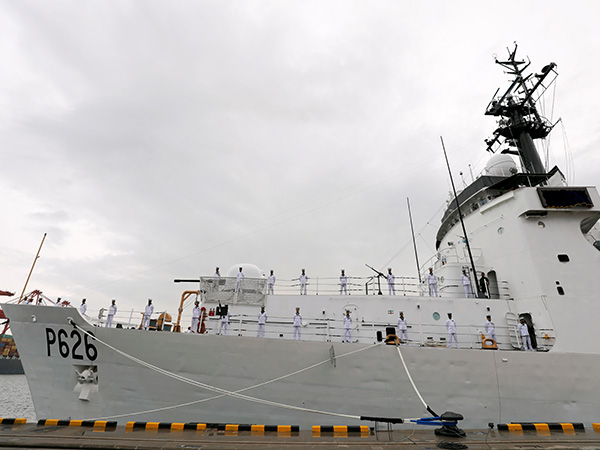 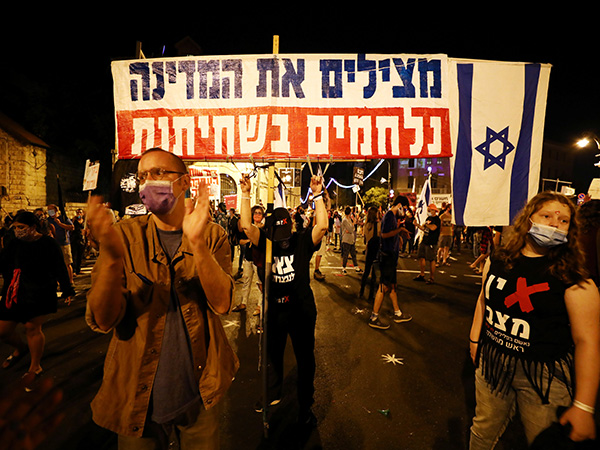 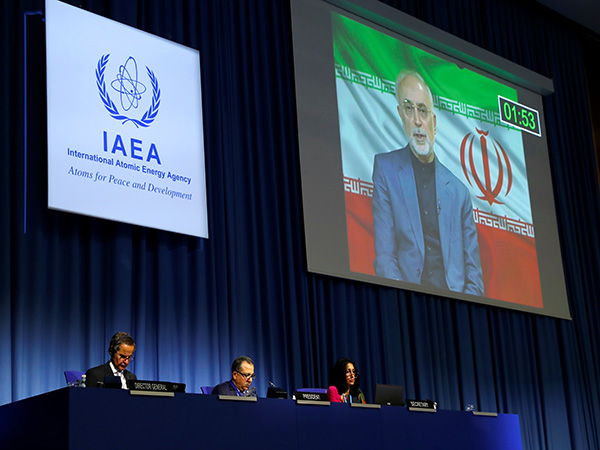